Before his baptism into Led Zeppelin and Pink Floyd, he was raised on old gospel and classical music.  That mix of American dust and British clouds formed the sounds of indie rock trio The Daylights, his brainchild.  He's recently become enamored with film work, composing an original score for the sci-fi film Prodigal, featuring Academy Award-winner Kenneth Branagh, as well as the soundtracks for a handful of documentary films.  Having penned a number of #1 radio singles and a steady stream of work on albums, commercials, and film & TV, he currently divides time writing, producing and composing a wide spectrum of sound at his studio Richmond Park in Los Angeles, CA.  When not in the studio, you can usually find Ran deep in a national park pretending to live in the 1600's. 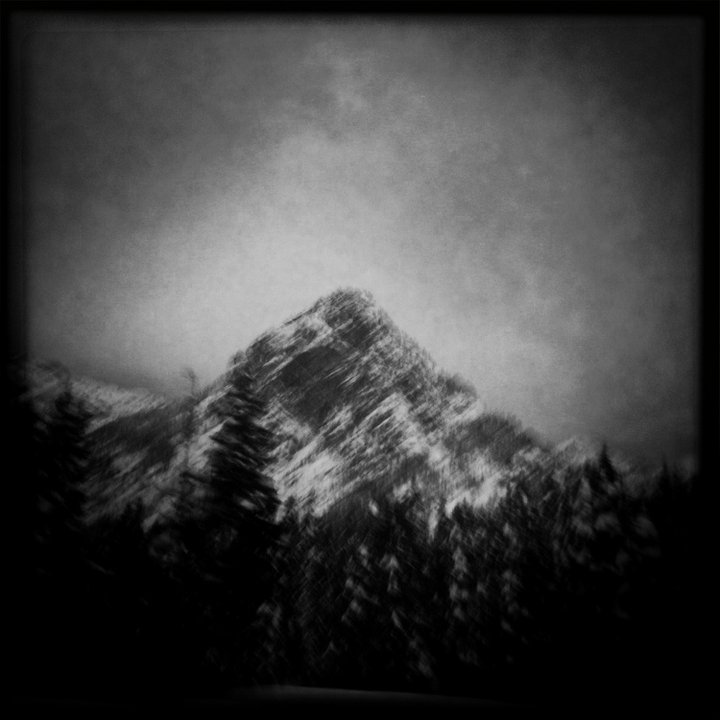